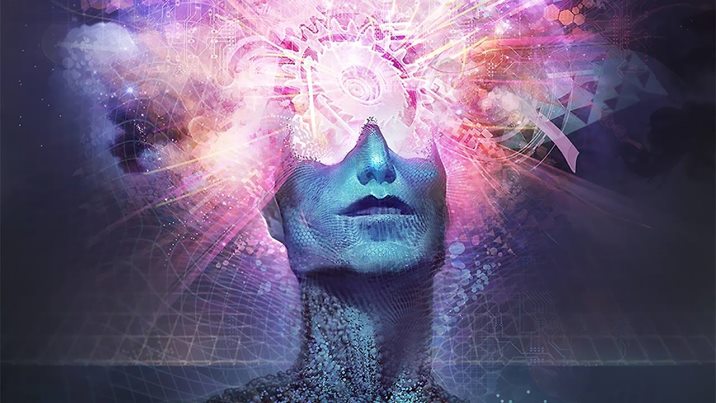 ​Despite their potent healing powers, few seldom speak of the medicinal value of these substances.

Today information on curatives and healthy foods are constantly suppressed, and substances are even prohibited, like cannabis (which remains turmeric’s fiercest competition for its balancing and curative effects.) In fact, the systematic suppression of information concerning the curative effects of foods and herbs like cannabis, turmeric, garlic, ginger and habanero (for a few simple but powerful examples), as well as systems of herbalism, traditional medicine, and anything natural and not pharmacological, has been so successful during the rise of allopathy and Big Pharma that rejecting natural remedies as “alternative” has become an automatic response among most in our society — so much so that to suggest their powerful medicinal potential in public is to be labeled as crazy, a fringe-dweller, or some such parallel.
The following superfoods are adaptogenic balancers and curatives I have come across on my journey as a ‘crazy’ writer, health nut, truth seeker, and the son of a farmer and a nurse.

1. Chaga
Chaga and other medicinal mushrooms are supremely powerful modes for increasing vitality and achieving healthy and balanced states. Chaga extract is one of the most powerful sources of antioxidants on the planet, and notably, has demonstrated anti-cancer properties. Chaga causes cell death of malformed cells without hurting the body otherwise, preventing the growth of cancer cells. It has also been shown to protect cellular DNA and stimulate the immune system.

In countries where the allopathic oligarchy has less of a stranglehold on the bounds of medicine and medical research, chaga is both well researched and medically prescribed, as is the reishi mushroom. In Russia in particular, chaga is widely utilized for its medicinal value, and is also being integrated with extracts of birch — the only tree chaga will grow on in nature — to potentially enhance the health effects of the chaga extract.
Personally, I very much enjoy consuming chaga with ginseng. If your needs are medicinal, I encourage you to do your own research to see if chaga, medicinal mushrooms, and/or ginseng might be appropriate for you.

Note: This is one of those times when tradition remains frustratingly ahead of science. The healing potential of mycotherapy (mushroom medicine) is vast, and while it is only just beginning to be understood by science, the scientific evidence is already inarguable, and yet psychoactive mushrooms remain widely prohibited by law regardless of their medicinal value. Even though chaga itself is not deemed illegal, the sense of ‘taboo’ surrounding mushroom medicine in our society has greatly diminished its therapeutic use.

2. Almonds and Apricots (in Combination)
I was in a Turkish Café in San Francisco, sometime after first learning about and experiencing internal alchemy of the almond and the apricot. They had a little apricot and almond pastry and I ordered one with my coffee. I said, “Oh, the almond and apricot, that’s the magic, I’ll have one of those.”
​
They looked at me like I just told them a secret in their native language. On picking up their jaws, they inquired how I knew about the magic of the almond and apricot. From what I gathered scientists utilized extracts to prove the effectiveness of the apricot and almond, but the curative could not be replicated. Traditional Chinese Medicine noted that the alchemy of the digestion process potentiated the medicinal value and extracts would thus not work. I’ll tell you what else I learned.
3. Shilajit
Literally meaning “mountain tar”, Shilajit is a thick, sticky substance that seeps out of the rocks in the high mountains of Asia. Containing at least 85 minerals in their ionic form, it has been revered in Ayurveda for millennia as the best carrier of energy and nutrition into the human body.

A Vedic expression in regards to shilajit goes something like, “There is no disease which shilajit cannot defeat if consumed soon enough.” And from my own personal experience, I have started to think that shilajit is the actual philosopher’s stone for internal alchemy.

This stuff is straight-up illegal in Canada. Apparently there are a lot of poorly produced shilajit extracts on the global market, some containing lead. From what I understand it largely depends on how this extract is handled as to whether it contains toxins or not.

With an ancient history, legends of shilajit abound, and modern science still has many questions about shilajit — such as whether it is derived from a mineral or vegetable source, and how it behaves as an oil but is water soluble. What is undeniable is that shilajit is packed with minerals like no other substance on the planet, and generally has the effect of enhancing whatever herbal medicinal or food one consumes with it.

There are only a very few disorders I have come across which are not helped but hindered by the gentle inclusion of shilajit in one’s diet, however, again, I encourage you to do your own research about shilajit (also known as mumeo in Russia) and whether it is right for you.

Fire: Go out and play in the Sun! Sunlight triggers healing potential in our bodies in hundreds of different ways. If you are sensitive to sunlight minimalize exposure and wear a hat. There is always the potential of using too much of any medicine, including heliotherapy.

Water: Drink pure water. Fast for a time and consume water only. Numerous immunological functions begin when we go without food for certain time periods; 16 hour, 1 day and 2 day water fasts can all be extremely beneficial.

Air: Breathe and play in the fresh air. Do nothing but breathe in nature be it the mountaintop or beachhead or wherever is accommodating.

Earth: Take of your rubber shoes and connect with The Earth. The healing feel-good energy of the planet is as easy to connect with as removing your shoes! We are chemical electrical beings. Walking barefoot, or at least with shoes that do not disconnect us from literally being grounded into the electromagnetism of the earth, creates measurable chemical and electrical benefits. (Personally I recommend cotton soled tai chi/kung fu shoes for gentle walking.) 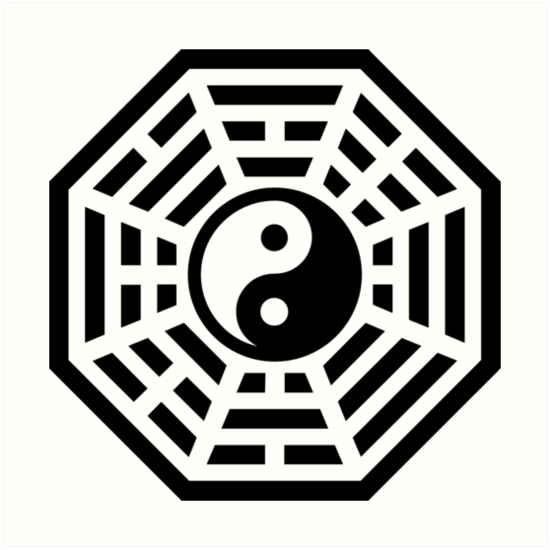