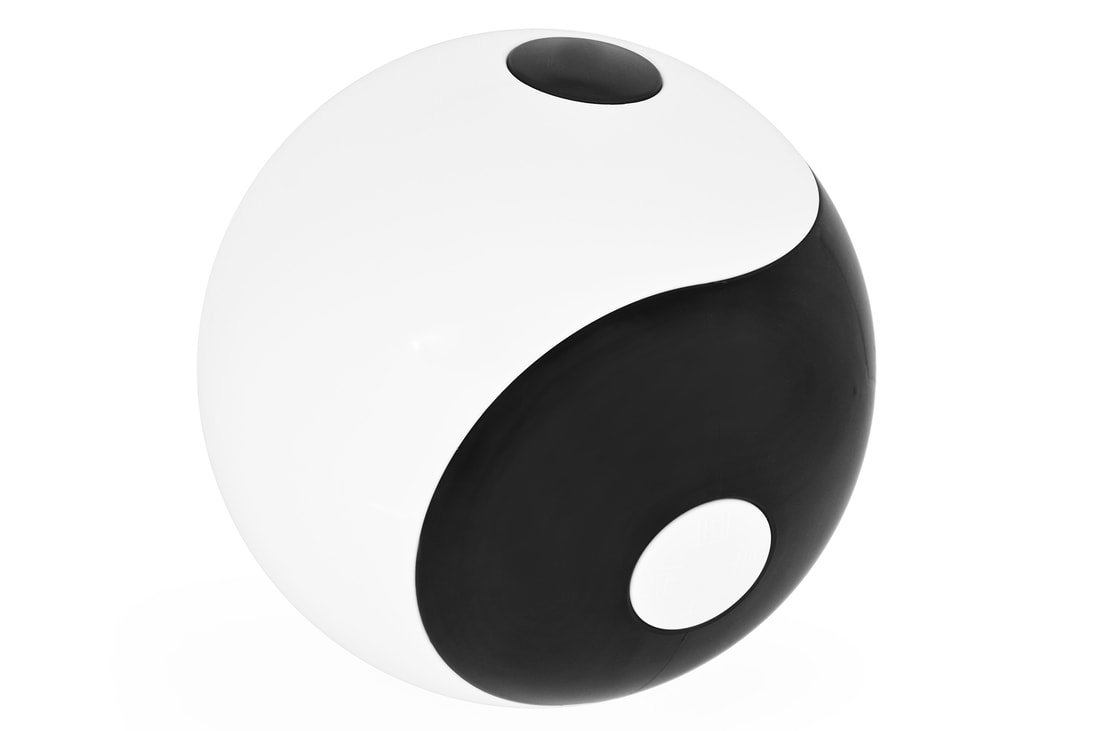 The Grand Ultimate form of Individuation

“Tai Chi makes the weak strong and the strong gentle; the old person youthful and the young person wise."

Tai Chi is a powerful ancient practice that keeps the body healthy and strong, and yet most anyone can do it, regardless of existing physical conditions or limitations. Helping to integrate the mind, spirit and body, there really is no other practice quite like it; it is unlike anything and yet, it compliments everything.
​
Tai Chi continues to amaze me, there are seemingly endless layers to Tai Chi. I like to compare it to a deep well where, the deeper you go, the more layers and precious substance you find.

Tai Chi, the world’s most widely practiced martial art, is the “grand ultimate” martial art -- but its grand ultimate quality goes beyond its practice as a martial art. Tai Chi is the most efficient form of self-development in total; for healing, for strengthening, for grounding, for cleansing your energy field, for consciousness expansion, and for potentiation. A powerful combination of meditating arts, exercises, movement arts, and healing arts, Tai Chi is the grand ultimate broad form of individuation.

Tai Chi is the grand ultimate practice for individuation not because it is the best martial art, or the best consciousness practice, but because it betters our entirety without focusing on any particular avenue – and as science continues to prove, provides wide ranging benefits, from enhanced consciousness to cardiovascular health.

Occasionally I am lucky enough to practice other Tai Chi, martial arts and Yoga modalities with which I am not familiar, and I always feel humbled doing so. Sometimes I am confused – and I love it! I have learned to embrace confusion and the humbling experience of learning new movements as a tangible way to expand my physical and mental potential. The confusion also reminds me of when I first learned Tai Chi -- the confusing fun! Embrace it. Through this confusion, we experience self-doubt, and from overcoming our initial lack of capability comes empowerment, expansion and understanding.

Consider the following expressions as they apply to practicing Tai Chi, and to learning anything for that matter.

“If you know the enemy and know yourself, you need not fear the result of a hundred battles. If you know yourself but not the enemy, for every victory gained you will also suffer a defeat. If you know neither the enemy nor yourself, you will succumb in every battle.” Sun Tzu
​
When we put these two concepts together, we can see that knowing ourselves is not mutually exclusive to developing ourselves but that each go hand in hand. You cannot know yourself without developing yourself -- and learning is the best way to do so, in balance and for balance.
​
Sadly, many people would rather not learn, would rather not face confusion, would rather not leave their comfort zones, and would rather not admit to themselves or others that they were not right, let alone wrong. To overcome these self-imposed limitations, we must realize that doubting ideas and even our own capabilities is a healthy part of development. We must become novices, like children, in order to learn new skills and have experiences that expand us; and we must realize that doubt, not judgment and scorn (of ourselves or others) is part of expansion. While it may seem counterintuitive, being confused and doubtful is an inherent part of the development process -- particularly one like Tai Chi, which incorporates all aspects of all arenas.

“The master has failed more times than the beginner has even tried.” ~Stephen McCranie

“The successful warrior is the average man, with laser-like focus.” Bruce Lee 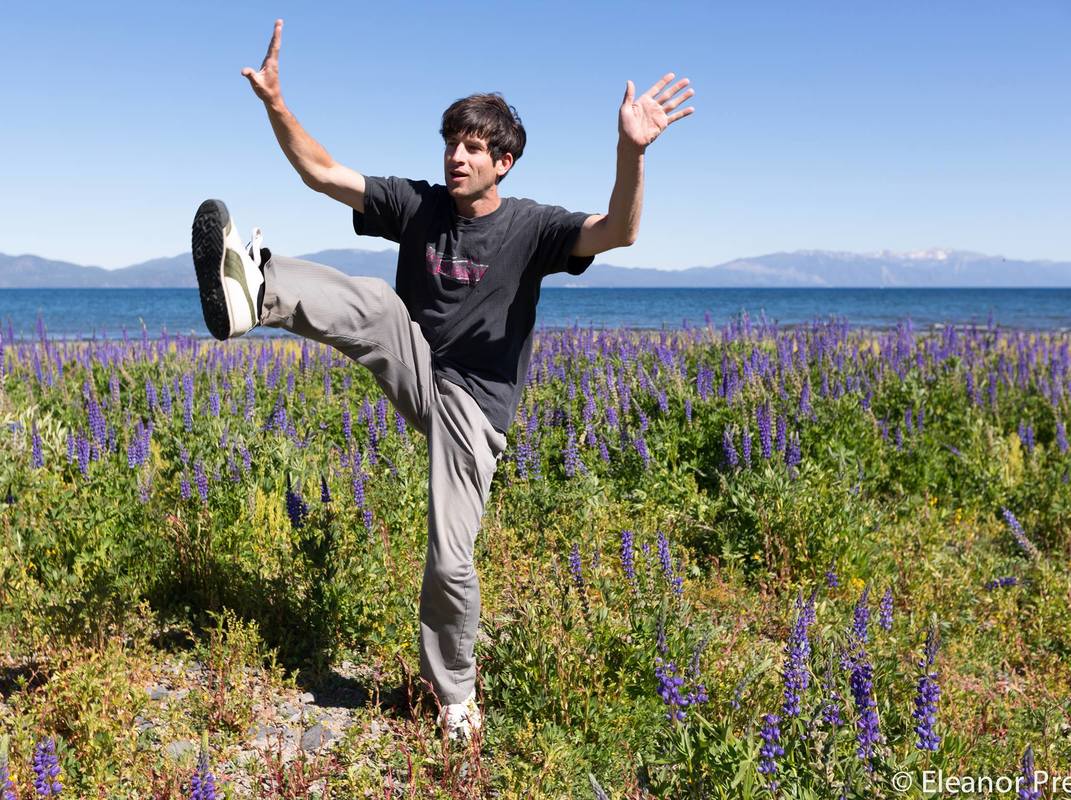